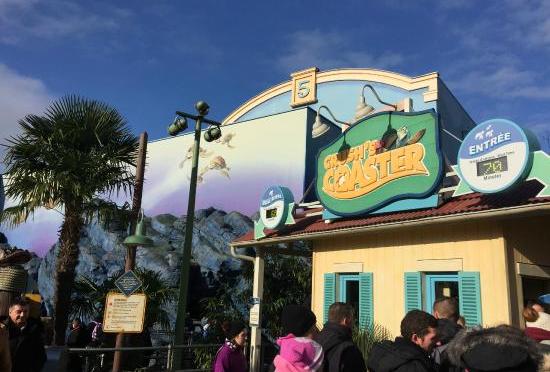 As part of Project Sparkle Disney has been working through its major attractions and updating them with modern technology and extra magic touches. This new Blog series will look at rides that could have been next in line and examines what Disney could do to make them sparkle. First for the Pimp my Ride treatment is Crush’s Coaster.

In a time of quick access to a world of media, standing bored for hours on end does not lead to positive guest feedback. Across Disney Parks the ride experience is now beginning as soon as someone steps into the queue line. 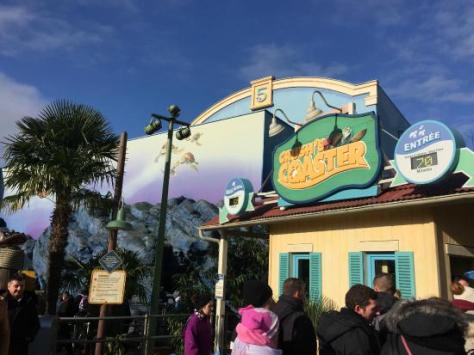 Crush’s Coaster regularly boasts lines of an hour or more. The theming currently consists of some sand and a few painted rocks on the outside. This ride is calling out for a makeover.

This queue is screaming out for running water. This could start with waterfalls running down the sides of the line, behind glass to allow it to run all year long. Adding a large aquarium featuring turtles to the other side of the ride queue would add interest. Projections could be embedded within the tank to set up the story before guests enter the ride building. 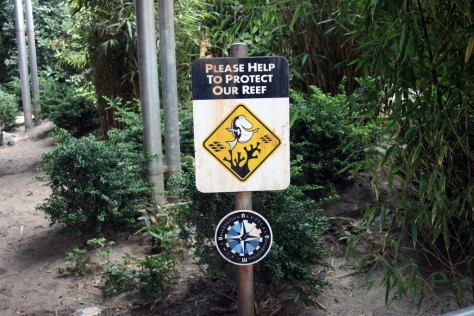 Now the scene has been set, we need to tackle the queue times. The loading system doesn’t have the capacity to allow fastpass as this would make the standby line come to a near standstill. To increase capacity Disney should build another ride building beside the original building. This solution has greatly helped Toy Story Mania in Florida.

This also has the added bonus of allowing guests to potentially have a choice of routes. The original version for the thrill seekers and a gentler version for families.

The ride vehicles are one of the plus points of this ride. They look great as they dive outside the ride building on that first drop. So how do you improve these? Embedding music speakers inside the shells would allow for more story telling possibilities. The harness could be updated to a more modern and comfortable strapping similar to the new ride vechicles in Hyperspace Mountain. 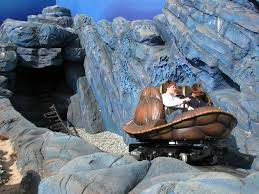 The intial ride section is fun and builds the story. The neon colours similar to Peter Pans Flight could be repainted which would hopefully make this as stunning as the updated Pan ride. With the success of Finding Nemo 2, perhaps the story could be updated to keep it up to date with the franchise. Imagine Hank the octopus hidden at various places along the ride. Kids would love trying to spot them all adding repeatibility to the ride.

The main coaster is the least themed part of this ride. Disney have relied to much on this being a dark ride. Guests find it hard to spot anything as they are whipped around this section. The new Guardians coaster at Epcot is rummoured to have ride technology that spins and points the vechicle round to a given point during the ride. This would be a great way of adding storyline to this coaster with embedded scenes made visible by controlling the spin of the turtle.

Finally, as you wait in the queue of turles to leave, this presents the perfect opportunity to have a final scene which could be projection based given the size of the space.

I love a gift shop and I enjoy when a ride has a decicated shop. These often feature unique merchandise for that ride breaking up the generic Disney goods found in every shop. However, given the location I don’t see the space being available to make this viable. I would love to see a Pixar themed shop somewhere in the Studios park with Crush coaster goodies! 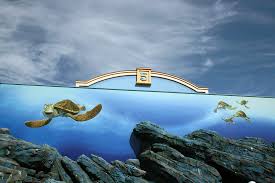 What would you do to improve this coaster? We would love to hear from you and maybe Disney will listen to us too! 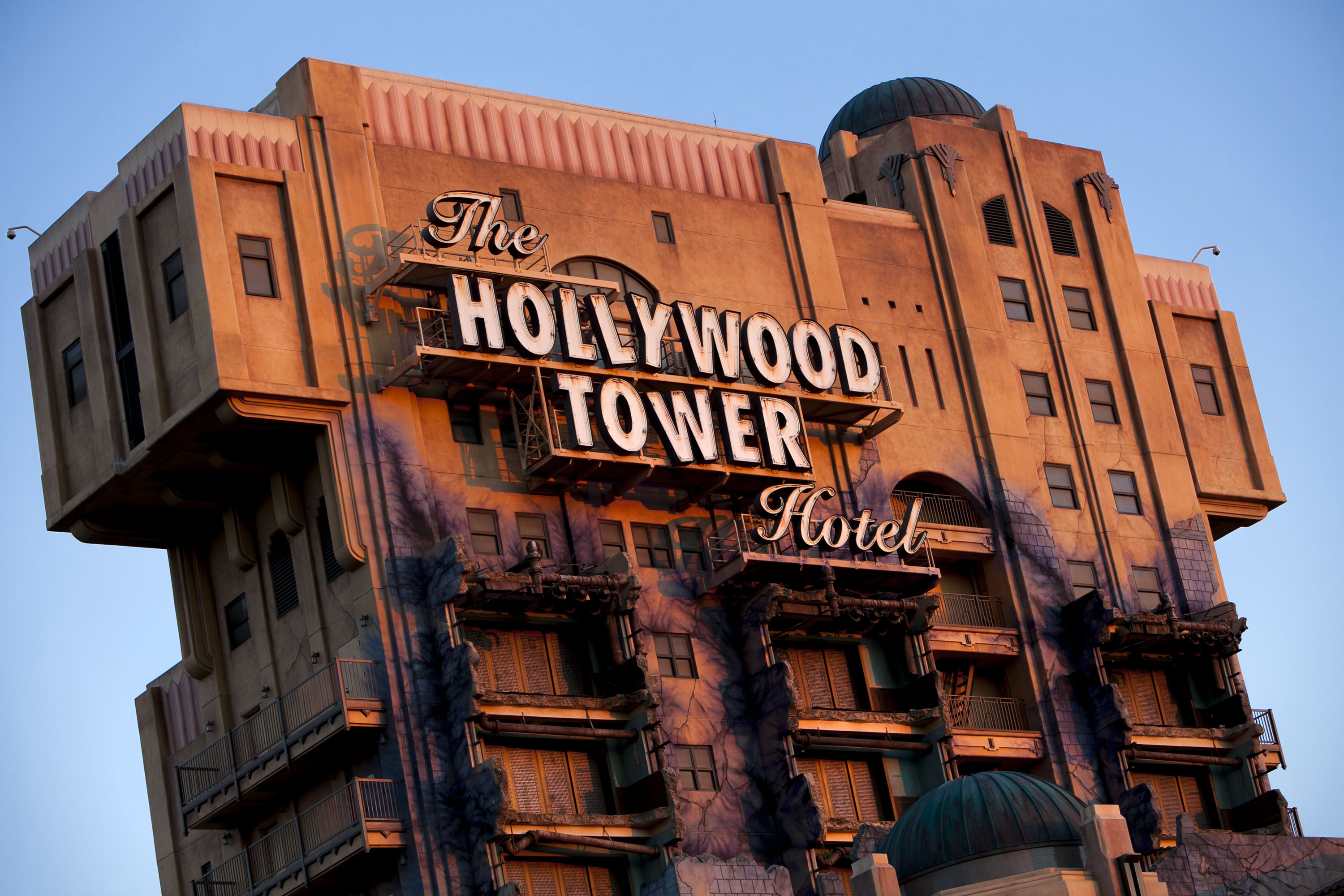 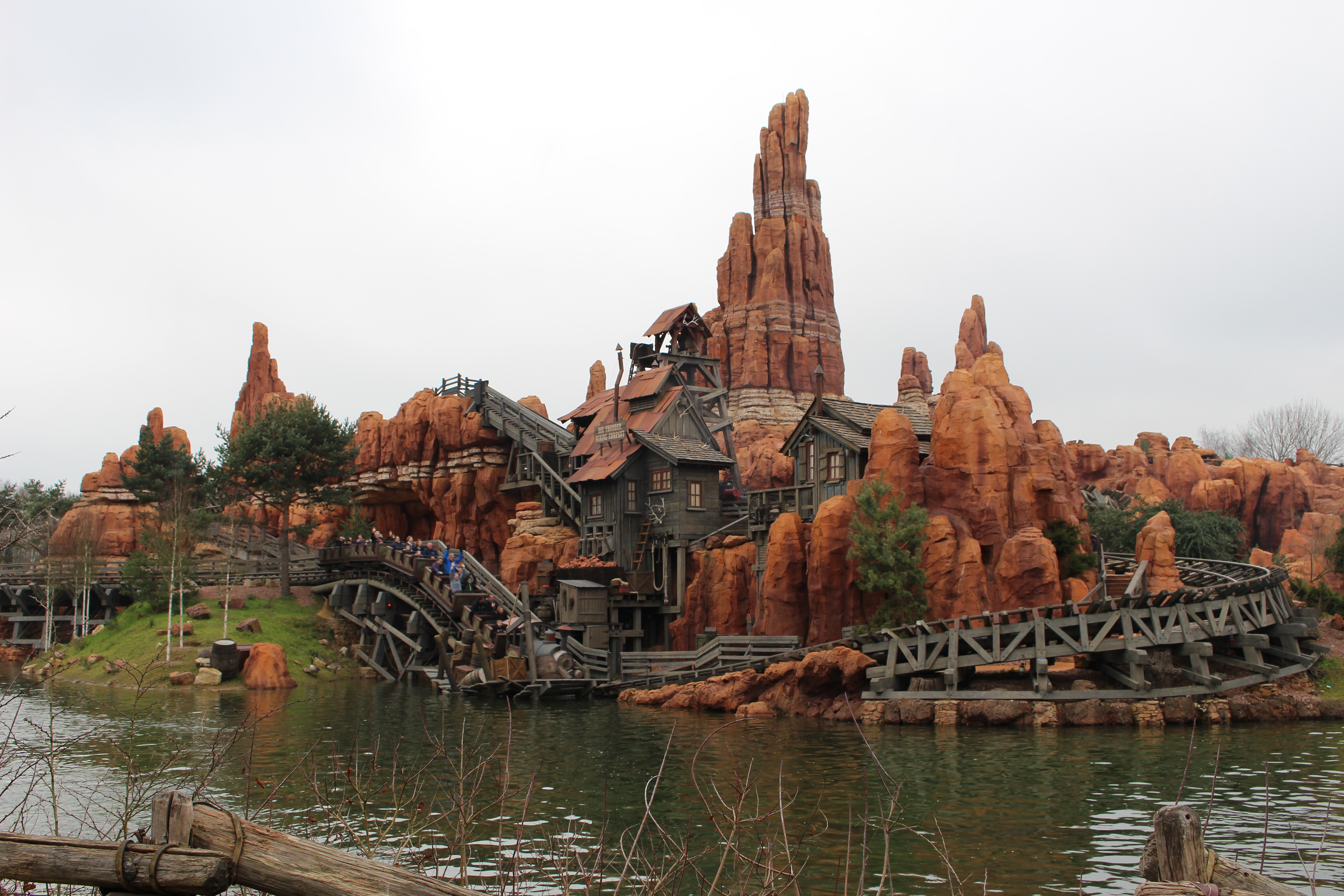 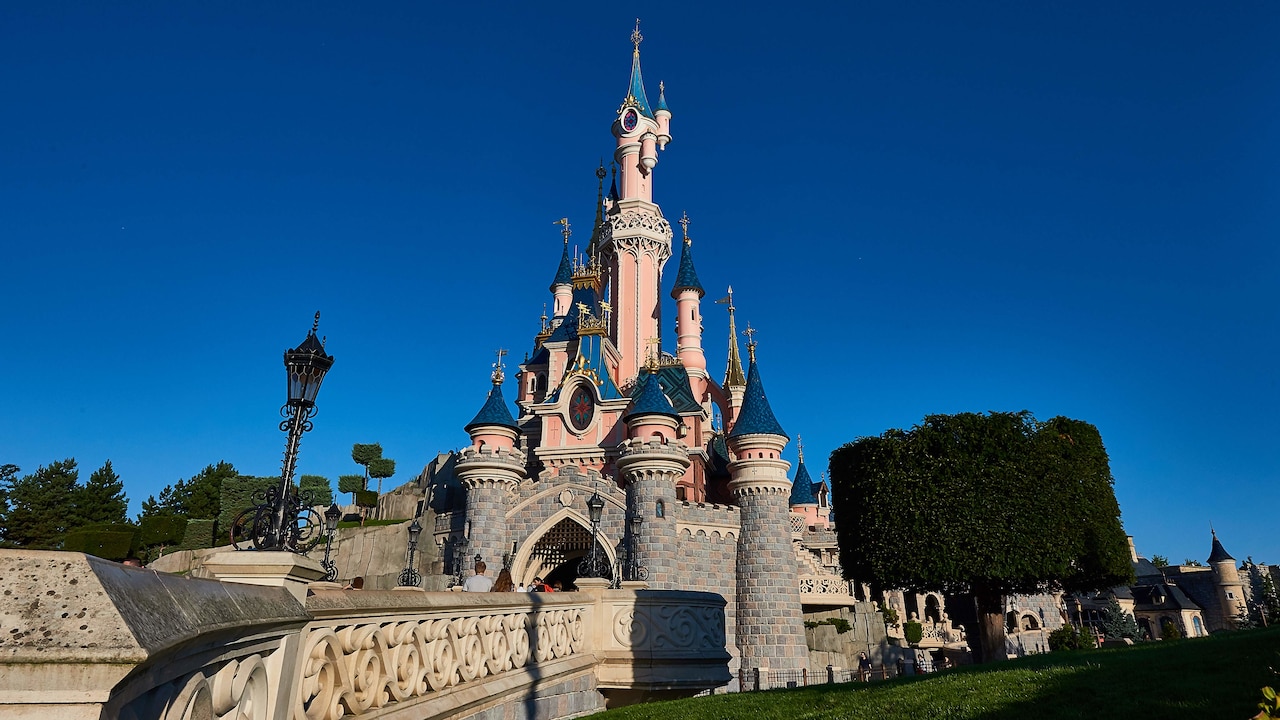